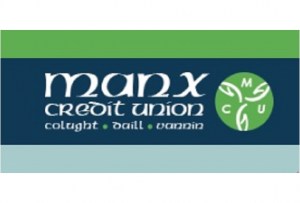 Residents of Onchan have a chance to meet with volunteers from the Manx Credit Union this weekend.

Rob Callister MHK has invited them to attend his political surgery in the Onchan Community Hub, from 10am to 11:30am on Saturday (15 June).

Established in January 2017, the Manx Credit Union is owned and managed by its members – unlike a traditional bank which operates to make profits for external shareholders.

That allows the organisation to provide ethical savings options and affordable loans, says Mr Callister, who feels its services could be ‘beneficial to Onchan residents’.