The Hon. Member for Onchan (Mr Callister) to ask the Minister for Infrastructure:
In respect of the Energy from Waste Plant:

(a) what availability fee was paid in each year from 2012; 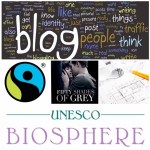 It has definitely been a strange week with a few meetings and briefings cancelled at the last minute, but I have involved myself in a number of Constituent matters this week that required very detailed correspondence to be drafted.

The government will need to pay out more than £6m to cover the local authority housing deficiency in the 2019-20 financial year.

Onchan MHK Rob Callister asked in this week’s Tynwald sitting how much the Department of Infrastructure was providing local authorities to cover housing deficiencies.

Douglas, the island’s largest authority with […]

Chairman of the policy review committee Rob Callister MHK has confirmed the committee is going to conduct an inquiry into the operation of the planning system, with particular reference to planning enforcement.

A 5.7% increase in gate fees at the Energy From Waste Plant (EFW) is unfair on local authorities according to an MHK, and shouldn’t be taken at ‘face value’.

The hike comes into force from 1 April and will result in charges of £91.93 per tonne for domestic waste, and £183.04 for commercial waste. 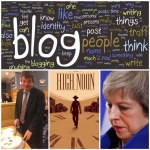 This week was definitely “High Noon” for UK Politics as our Parliamentary colleagues in Westminster finally got to vote on Theresa May’s Brexit deal, which has dominated UK media coverage for the past eighteen months.

The debate certainly escalated to a […]

Political surgery in Onchan this weekend

Onchan MHK Rob Callister is hosting his first political surgery of 2019 this weekend.

Mr Callister is hosting his surgery at the Onchan Hub (community centre) on School Road on Saturday, January 19 between 10am and 11.30am. 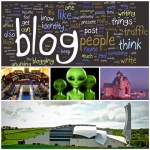 Back into the office this week after an enjoyable Christmas break, which was only interrupted by a continuing heavy cold throughout the Christmas period.

I still genuinely believe that 2019 will be the most difficult year for this political administration. I […] 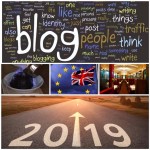 A New Year is definitely a blank book, so time to write a new chapter, a new story in 2019 – Happy New Year!

I must also apologise for not posting my weekly Blog on Saturday morning as normal, but I […]