Findings were initially expected this month

A review into the Manx Gas charging structure won’t be published until the end of January.

An investigation into its pricing was promised following protests last winter.

It follows calls for scrutiny from Onchan MHK Rob Callister, after the company increased customers’ tariffs by 3.5%.

The review was expected to […] 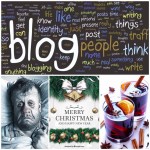 This week has almost been a non-event for me, mainly because I have been suffering from a touch of man flu, which any bloke will tell you is just one step from death’s door – unfortunately, wives and partners never […]

The Hon. Member for Onchan (Mr Callister) to ask the Chairman of the Post Office:
If she will provide a breakdown, for each of the last five years, of the number of employees by grade, pay scale and pension costs on (a) permanent contracts; and (b) temporary fixed terms contracts? 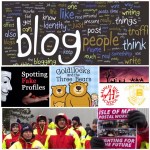 The Post Office Strike and the Manx Radio Select Committee on Public Service Media Report were two of the key topics of discussion this week, especially in Tynwald.

The chairman of the Post Office has been accused of misleading Tynwald over her claim that posties earn £33,000-a-year on average.

Julie Edge MHK came under fire as postal workers with the Communication Workers’ Union began a two-day strike in a dispute over pay and changes to terms and conditions.

Post Office reform that will see a reduction in deliveries and changes to workers’ pensions was backed by Tynwald this week – but only after startling criticism from some quarters.

Onchan MHK Rob Callister has issued a brief statement to refute suggestions that he had supported the introduction of a three day working week for the Island’s postal service. 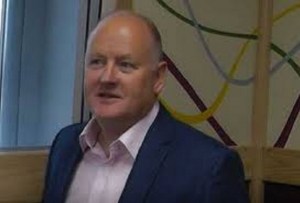 However, all four political members of the department spoke […]

The Hon. Member for Onchan (Mr Callister) to ask the Minister for Infrastructure:
Whether his Department has considered introducing a sliding scale of rental tariffs and rent
caps in the private sector, based around the quality and facilities being offered by the landlord to protect low-income tenants?

The Hon. Member for Onchan (Mr Callister) to ask the Minister for Health and Social Care:

How many times the Accident and Emergency Department at Nobles Hospital has been full or over capacity in the last three years – broken down by day and night counts?