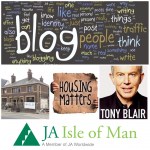 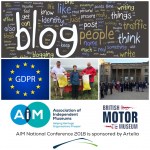 Last Saturday my Political Surgery was busy despite the horrible weather early on, and I am grateful to those Constituents who came to see me and to discuss various issues and concerns.

Straight after the Surgery I attended two Constituency meetings […] 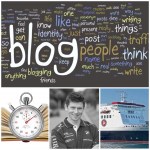 The excellent weather on the Isle of Man continued into the early part of this week, and it certainly felt like the whole island has been partying non-stop for the past two weeks with the TT Festival.

There definitely was a […]

Tributes after death of TT commentator

Tributes are being paid to commentator Maurice Mawdsley who has died.

A familiar voice at the TT – and the Southern 100 races – he passed away yesterday.

MHK Rob Callister has responsibility for tourism and motorsport – he says: “Maurice became synonymous with the TT and his commentary provided colour and detail […]

Despite a dip in Isle of Man Steam Packet numbers over TT, the member with responsibility for the event at the Department for Enterprise is optimistic about overall numbers.

The Steam Packet has reported a drop of 2,500 passengers and 801 motorcycles this year […] 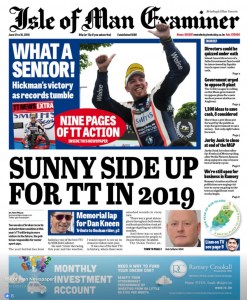 Two weeks of broken records and unbroken sunshine at this year’s TT will attract more visitors in the future, the politician responsible for motor sport says.

The 2018 festival has been hailed as ’one of the best TTs’ by MHK Rob Callister.

That’s according to the MHK responsible for motorsport in the Department for Enterprise.

Though official figures have yet to be published, Rob Callister says local economic indicators are positive – though the total number of visitors may have fallen slightly on last year.

It comes months after a government […] 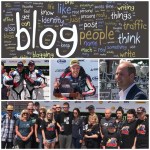 I am sure that everyone will have their own personal favourite moments.

The weather throughout the TT fortnight has […]

Changes to the way TT is run could be introduced following a serious incident during this year’s racing.

An investigation is continuing after Kent rider Steve Mercer was struck by an official course car after an incident in qualifying on Wednesday, 30 May.

It happened in the immediate […] 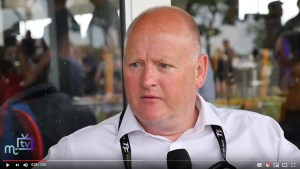 MTTV: “The MHK with political responsibility for motorsport is Rob Callister. He gave us his reaction to how the TT festival has gone this year.”
Link to video on YouTube
12Next